Meet The Wilder Side of Allyson 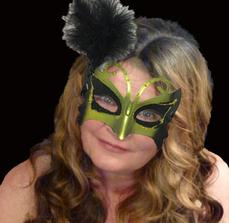 I am always looking for
Sexy Book Lovers

to join my
​Sexy Read Team.

Can you spare a few hours to help me?

I'm writing a lot of short sexy reads in The Professionals series.  You can get early release copies  in exchange for your feedback and suggestion.

If you would like to join the team please email me for more information; 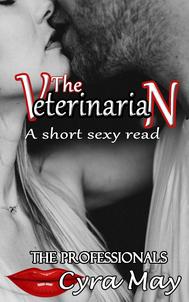 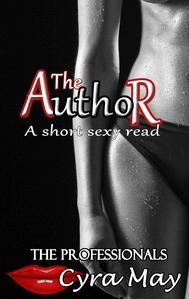 Cyra May is the pen name of the International Bestselling and Award Winning Author Allyson R. Abbott. When asked why she needed a pen name, Allyson, explained that she’d had a new character screaming inside her head for a while, demanding to be released. This new character, and new series of books, didn’t fit well with her usual genre. Cyra May has given her the space to be a little different and more adventurous, without shocking her current followers.

Cyra's main ambition is to complete her brand new series The Professionals. She started out on

ambitious plan to write one short sexy read for each letter of the alphabet, not necessarily

in alphabetical order. The idea came from her first book, The Veterinarian,  which was a short snippet

of some very sexy action between a Veterinarian and a customer with a very fat cat. It was written

from the customer's point of view.

someone;s life. Her next short sexy read was The Masseur, which turned out to be her favorite

Professionals book. Cyra always adds a little humour and fun in her books; we laugh and smile in

life, so fiction should do the same.

Cyra is now half way through the alphabet with some very interesting and challenging professionals, with a few more to come. All these little thirty minute reads are 99c each and can be​

found on Amazon or in Kindle Unlimited.

The Author is FREE and can be downloaded from

of fun she named the author after herself, although she absolutely

denies ever being on that situation.

It is definitely fiction, she insists.

​To see all the The Professional's Short Sexy Reads Titlesthat are available and the special 12 book set at only 1.99c, please visit the bookshelf here

Not only does Cyra have The Author free for you,

but she also has TheDevil Drives Down to Vegas,

which is a one off sexy story and is mentioned in

one of Allyson's Slaving Over Books, from the

Jill, in Slaving over Valentine, uses the video

of the fictitious film The Devil Drives Down to Vegas,

as a sexual distraction for her and Tom's long road trip

to Vegas for Valentine's Day.

Allyson thought it would be a great idea to actually

Slaving Series.  Of course, she had to get Cyra to write

The title of the fictitious sexy film is mentioned in

the sequel to ‘Slaving Over Christmas’.

Both books are from Allyson’s ‘Slaving Over’ series,

which is about a couple , married for twenty years,

suddenly discovering that the Mistress Slave

world has many benefits.

To get your free copy of

‘The Devil Drives Down to Vegas’ 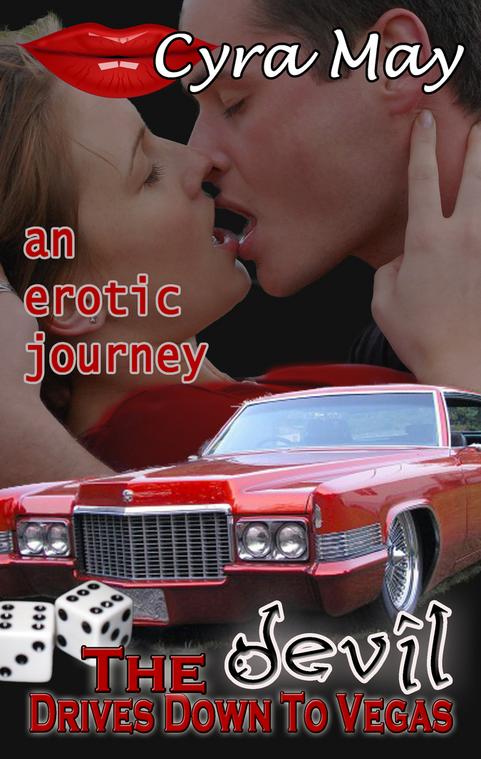