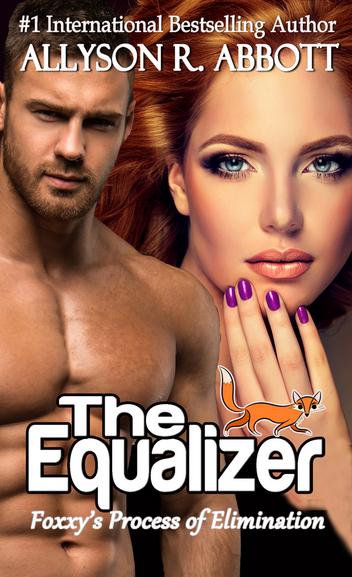 ​​The New Series from Award Winning and Bestselling

​Nobody took any notice of the old lady sitting in the park with an open book in her hand. If they had they may have thought it

a little odd given that it was cold, but she seemed well wrapped up. Even though it was chilly the sun was out, so maybe they

would decide she was catching the warmth in the rays.
If they had been watching her they might have seen her lift her head, hidden under a big hat, in response to the cries of the

small girl and boy over in the play area. The observer may have even thought she was their charge, due to the concern in

her eyes. But the anxious pensioner then look towards another bench where a young woman sat with a cigarette between

her fingers, her eyes mostly on her cell; only occasionally lifting her head to yell at the boy.
If anyone was witnessing the scene they would have noted the elderly lady fidgeting, getting restless, or maybe they would

decide it was the hard seat. Her bones just not used to the bare wood. Maybe even felt sorry for her.
The old woman sat up a bit, closed the book and then stuffed it into her shoulder bag, now too engrossed in the young family

to allow her to read her book in peace. She watched keenly the interaction, waiting to see how this scenario would play out.

The boy, who was smaller than the girl, was obviously the one in charge of the play arrangements. The girl seemed torn between

looking after him and protecting herself. She kept looking towards her mother for help, but nothing was forth coming,
The old lady was getting angrier and angrier as she watched the boy teasing and bullying the girl; making her cry. It wasn’t so much

what he was doing that caused the building annoyance, but the fact that he was getting away with it. The mother of the two did 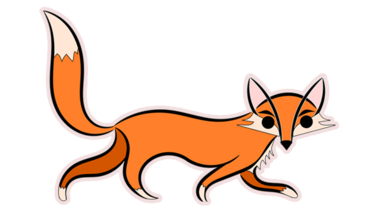