How far would he go?

Jill become a brand-new person and her easy acceptance of her elevated status surprised them both. She’d discovered she made a great mistress, taking the responsibility in her stride, and dishing out punishment without hesitation or an understanding of the rules. Originally Jill insisted on being addressed as Princess but now she was ‘Mistress’. The title suited her and it always reminded Tom that she was in charge.

Tom had been completely amazed at how being a slave somehow renewed his sex drive and turned him into a quivering wreck at the same time. The idea of being at the mercy of a woman had occasionally popped into his head over the past few years, especially when his male ego was at its lowest, although he never dreamt he would be a slave. Strangely though, being a slave turned out to be the most sexually liberating experience he’d ever encountered. He was long past being self-conscious about wearing a thong and apron. For him, wearing them was his sign of submission; he was Jill’s slave. It was his way of showing acceptance. 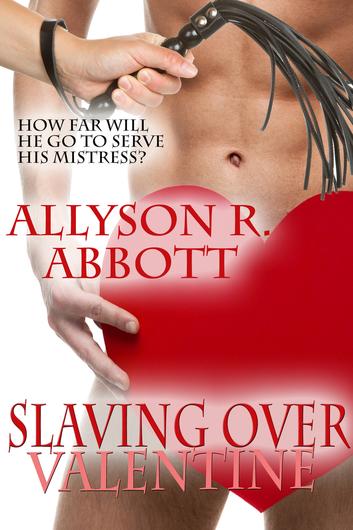